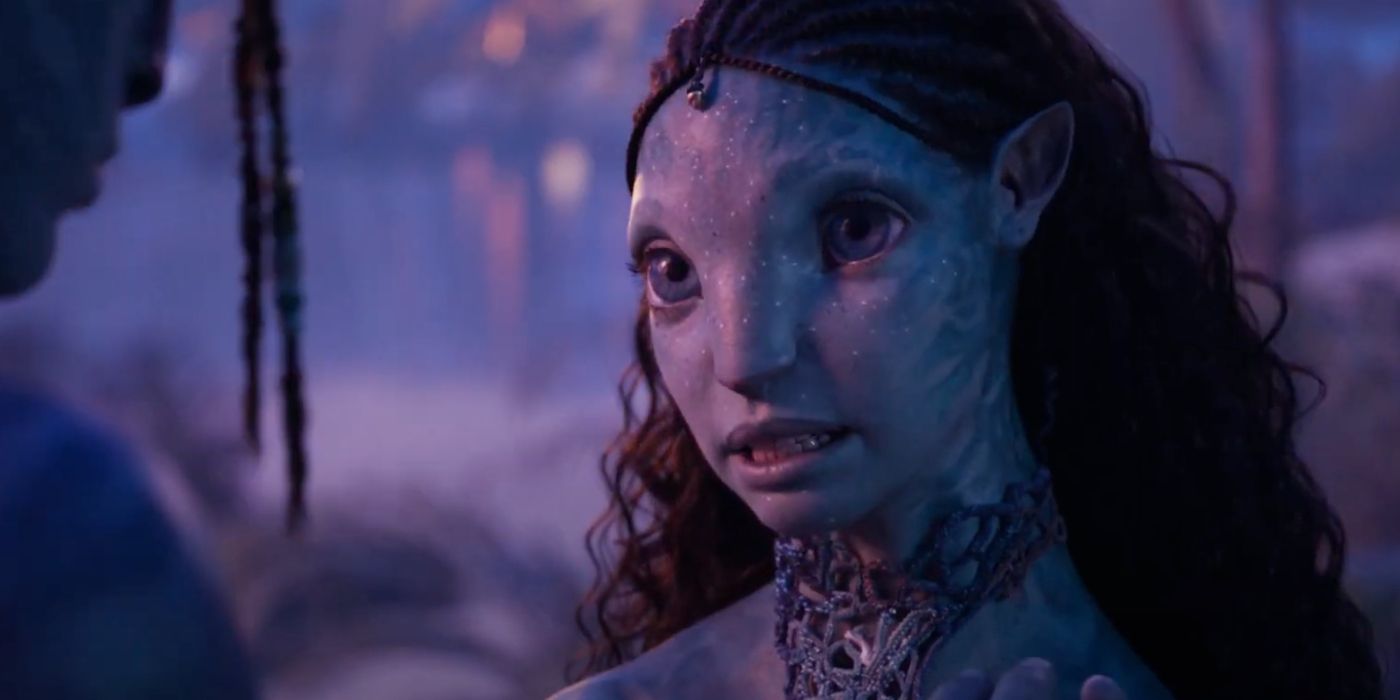 Avatar: The Way of Water will become one of the few American tentpole releases to run in Chinese theaters, helping boost its box office prospects.

Avatar: The Way of Water now officially has a Chinese theatrical release. Recently, China has been increasing its censorship of American films, especially since the beginning of the COVID-19 pandemic. This has led to many huge tentpoles, including every movie from the Marvel Cinematic Universe since 2019, not playing in the territory, which has taken a huge chunk out of their potential box office profits.

Per Variety, it was recently announced that James Cameron’s Avatar: The Way of Water, the long-delayed sequel to 2009’s smash hit Avatar, will be one of the few pandemic-era American releases to play in China. The film will open in that territory on December 16, the same day it premieres in the U.S. and most other international territories. It will play in both standard theaters and IMAX, the latter of which formed a huge part of why the original was such a box office success.

Related: What To Expect From Avatar 2

How China Will Help Avatar 2 Become A Box Office Hit

Avatar: The Way of Water is already poised to be one of the most substantial box office hits of 2022. For one thing, it is the long-awaited sequel to the highest-grossing film of all time, which certainly gives it a boost. In addition, it is already projected for an opening weekend that will double the opening of the original 2009 Avatar, which is a great sign for its overall run.

While things are already looking rosy for the future of Avatar: The Way of Water, it still needs to turn in a gargantuan box office performance in order to be profitable in any way. One of the most expensive films of all time, the epic sci-fi project has racked up a price tag of about $400 million, a number that doesn’t include publicity and advertisement expenses, which are likely staggering for a tentpole movie of this stature. The rough rule of thumb to estimate the total cost of a film is to double the reported budget, which would bring the film to nearly $1 billion right off the bat. Recently, Cameron himself admitted that the big-budget Avatar sequel needs to become the “third or fourth highest-grossing film in history” just to break even.

While the original Avatar did perform well on the domestic front, it has been outgrossed on that chart by other projects including Star Wars Episode VII: The Force Awakens, Avengers: Endgame, and last year’s smash hit Spider-Man: No Way Home, so its box office supremacy has only been retained due to its international grosses, of which China was a huge part. China is a huge market for American tentpole movies, so the territory opening its doors to Avatar: The Way of Water is a huge coup that will help it reach that towering box office goal. Not only could that boost help the sequel become the highest-grossing American film of 2022, giving it a leg up on huge tentpoles without Chinese releases including Top Gun: Maverick and Black Panther: Wakanda Forever, it will likely stand between the film and total box office ruination.