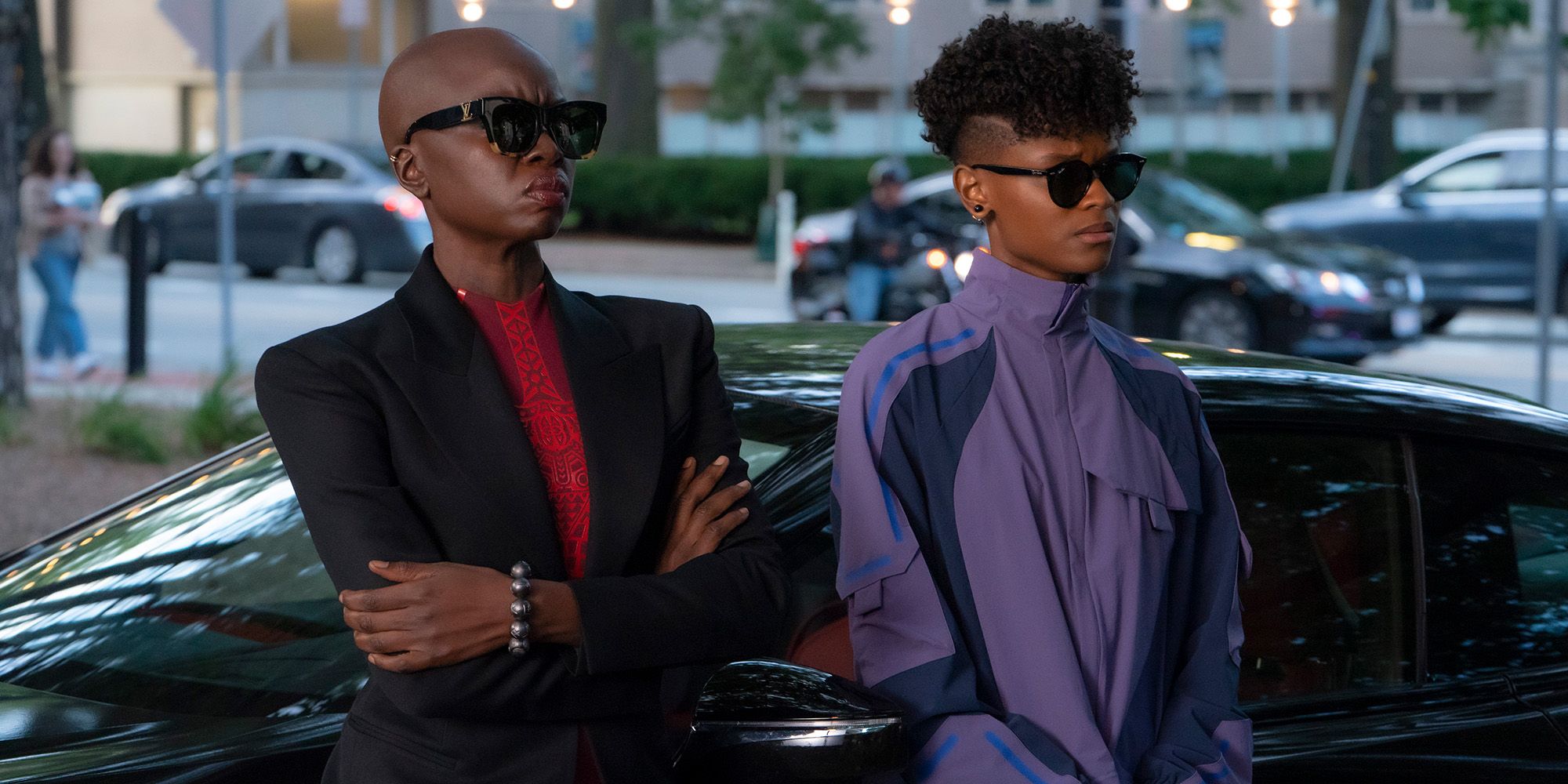 Black Panther: Wakanda Forever has become the seventh 2022 film to pass the $300 million mark in the domestic box office. The film, which debuted in theaters on November 11, is the final theatrical feature from Phase Four of the Marvel Cinematic Universe. It follows the prominent figures of Wakanda, including Queen Ramonda (Angela Bassett) and Princess Shuri (Letitia Wright), as they attempt to deal with the death of the Black Panther while facing a new threat from the underwater territory of Talokan, led by the mutant Namor (Tenoch Huerta Mejía).

Per Deadline, this Tuesday heading into the Thanksgiving weekend, Black Panther: Wakanda Forever‘s domestic gross added a substantial $9.6 million. That brings its domestic total to $303.7 million, making it only the seventh film to pass that milestone in 2022. The other films that have accomplished that goal throughout the year are The Batman, Top Gun: Maverick, Doctor Strange in the Multiverse of Madness, Jurassic World: Dominion, Thor: Love and Thunder, and Minions: The Rise of Gru.

While Black Panther: Wakanda Forever is tracking better than this summer’s MCU entry Thor: Love and Thunder, it is still neck and neck with this May’s Doctor Strange in the Multiverse of Madness. Black Panther: Wakanda Forever‘s opening weekend was originally projected with a strong chance of beating out Doctor Strange, but it ended up being slightly lower than pundits anticipated. However, it only opened about $6 million lower, and a less significant week 2 drop allowed it to close the gap between the two films considerably by this Sunday, shrinking the gap to only $2 million.

With this strong Thanksgiving week showing, Black Panther: Wakanda Forever has finally pulled ahead. To compare, Doctor Strange in the Multiverse of Madness‘ 12-day total was $302.7 million, meaning that the earlier film has now officially fallen behind by a factor of almost exactly $1 million. This doesn’t necessarily mean that Wakanda Forever will emerge triumphant, but it does reflect that it will likely do the legacy of the original 2018 Black Panther proud by dominating the box office through the end of the year.

This weekend’s big holiday competition was meant to be the Disney animated film Strange World, which is performing below expectations. With that no longer posing much of a threat, Black Panther: Wakanda Forever is poised to continue raking in the cash through the lucrative Thanksgiving weekend and showing no signs of stopping until the tentpole Avatar: The Way of Water emerges on December 16. If Black Panther plays its cards right, by that point, it can easily have cemented itself as the #1 MCU film of the year, though Doctor Strange 2‘s box office will still likely maintain a strong showing in the annual Top 5.