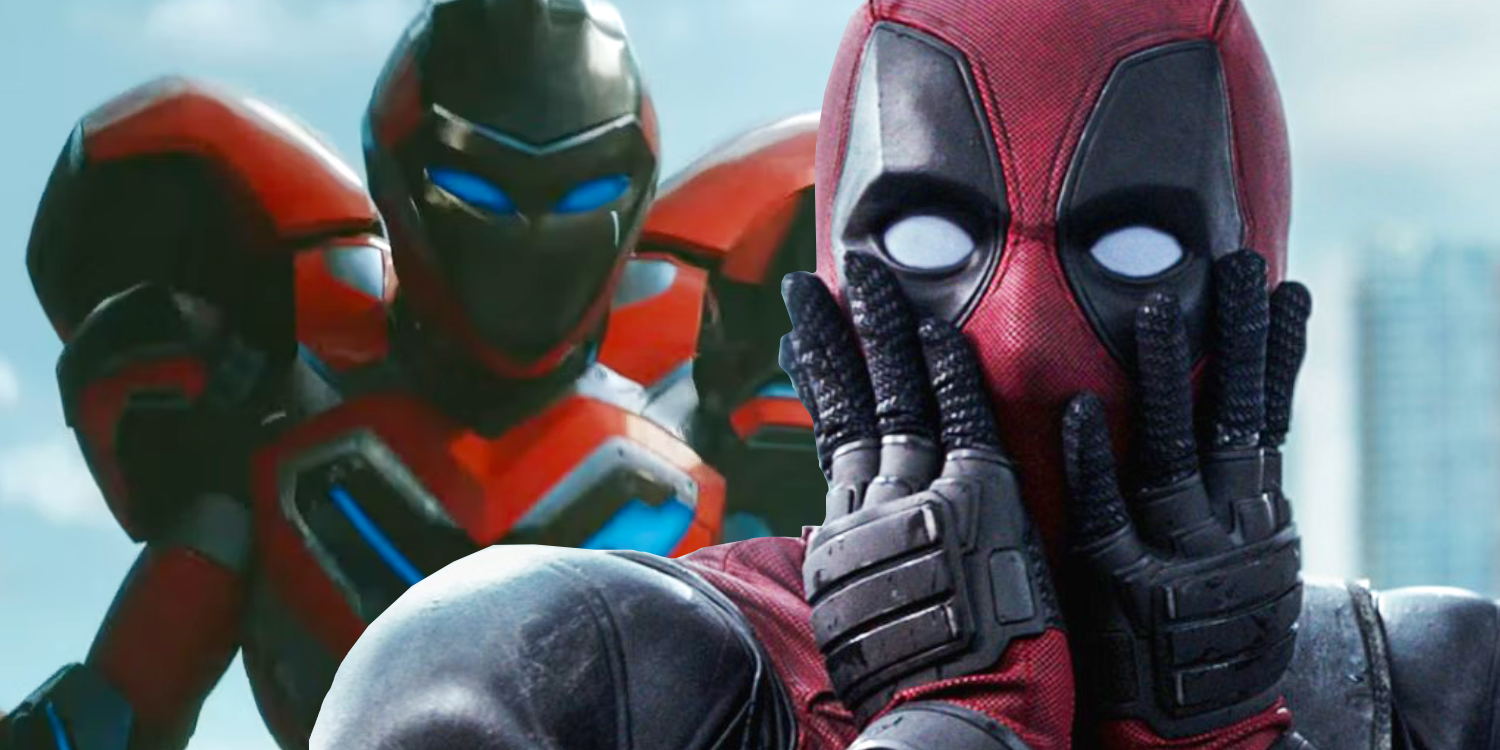 While it would have been a perfect joke for Deadpool, Disney finally makes the ultimate franchise crossover joke in Black Panther: Wakanda Forever.

While Disney finally found a way to combine the majority of its core franchises into one joke, it surprisingly came from Riri Williams’ Ironheart in Black Panther: Wakanda Forever, not Deadpool. Debuting during the MCU’s new rivalry between Wakanda and Namor’s undersea kingdom of Talokan, Riri becomes the center of the conflict after building a machine capable of detecting vibranium. While Shuri and General Okoye attempt to protect her before she’s captured by the water-breathing warriors, Riri and Shuri are taken to Talokan to meet with Namor.

Ahead of Shuri’s audience with Namor, the princess of Wakanda is given a ceremonial dress to wear. This sends up a big red flag for Riri who clearly knows her pop culture. Citing Star Wars‘ Princess Leia, Belle from Beauty and the Beast, and “that white chick” from Indiana Jones, Riri knows that being given new clothes to wear means Namor is the bad guy. This effectively combines several of Disney’s biggest franchises all into one singular joke, a hilarious and impressive milestone that might have been more expected to come from someone like Ryan Reynolds’ Deadpool during his MCU debut in Deadpool 3.

Why Marvel Gave Its Big Disney Joke To Riri Williams

While giving such a referential joke to Riri Williams is somewhat surprising, it instantly makes her relatable as she’s being introduced to audiences for the first time. Likewise, the pop culture references help connect Ironheart to Spider-Man, the other successor of Tony Stark’s legacy as Iron Man’s protegé. Peter Parker is also a big fan of pop culture references, having made his own jokes referencing Star Wars, Star Trek, Aliens, and more.

Had Riri found a way to reference a Pixar film, the Marvel character would have called out every other major Disney studio. However, while Elastigirl and her gray suit in Incredibles 2 might have worked, it’s a bit of a stretch and isn’t as classic as the other films Williams mentions. That being said, the overarching Disney joke is fairly impressive as is, while also confirming that all the mentioned films canonically exist in the MCU.

While Ironheart’s “mega-reference” would have been perfect for Deadpool, Wade Wilson will undoubtedly have much more narrative freedom to blow it out of the water. Thanks to his ability to break the fourth wall and the potential for traveling the multiverse alongside Hugh Jackman’s Wolverine, Deadpool 3 will almost certainly have bigger and better meta jokes, many of which will likely be at Disney’s expense just like Wade’s digs at 20th Century Fox as seen in the first two Deadpool films. Regardless, Riri’s joke in Black Panther: Wakanda Forever feels like a new kind of Marvel milestone, serving as one of the biggest instances where Disney has shown off almost all of its acquisitions in a single film simultaneously without being overtly meta, like Deadpool.

Next: Why Namor Says Imperius Rex And What It Means