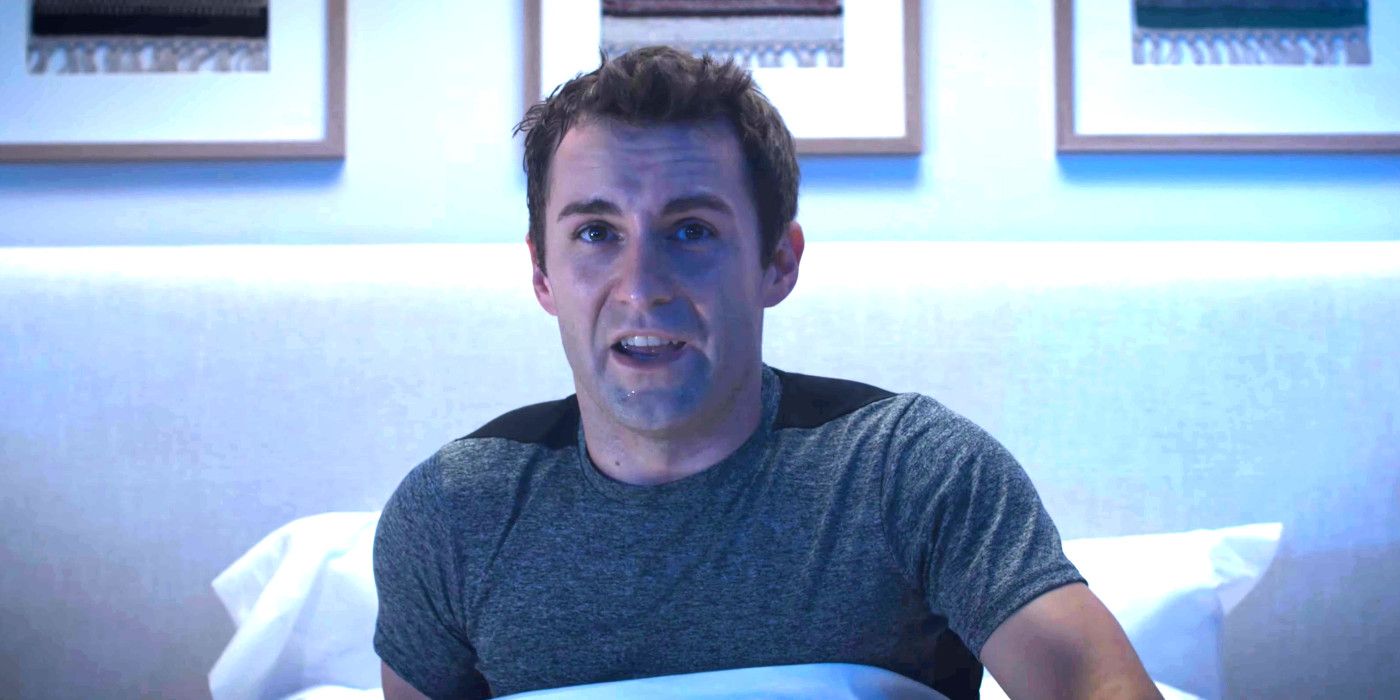 Miko Hughes returns to play classic Nightmare on Elm Street franchise character Dylan Porter in the fan film Dylan’s New Nightmare. Freddy Krueger first slashed his way into the imaginations of horror fans with Wes Craven’s 1984 classic A Nightmare on Elm Street. But Freddy was of course only getting started. His run as an iconic horror villain, as played by Robert Englund, would last through seven sequels and an anthologized TV series.

Craven of course would famously only be the director on two Krueger films, helming the original and the 1994 meta-movie Wes Craven’s New Nightmare. Now a character from that 1994 film is returning to once again take on Freddy Krueger. Thanks to a new teaser posted by The Horror Show Channel, Freddy fanatics are getting their first look at the upcoming fan film Dylan’s New Nightmare, featuring returning New Nightmare actor Hughes as the grown-up Dylan Porter. See the clip in the space below:

Related: Why Wes Craven Didn’t Give Nightmare On Elm Street’s Freddy A Mask

Where to Watch Dylan’s New Nightmare

The latest update from the Dylan’s New Nightmare Indiegogo page reveals the great news that principal photography on the not-for-profit short film just wrapped, and post-production is about to get underway. The page also shared some first look shots of the movie’s cast, including the aforementioned Hughes as Dylan and Dave McRae as the new Freddy. It’s also now been revealed that the cast includes a pair of Friday the 13th series veterans in Ron Sloan and Cindy Kania.

Obviously there is still more work to do on Dylan’s New Nightmare, as filming just wrapped and post-production is now commencing. But director Cecil Laird says that the film should be ready for release in Summer of 2023, and urges fans to continue supporting the crowdfunding effort. Check out all the details on Indiegogo.

Englund’s run as Freddy Krueger of course came to an end with the very cheesy 2003 horror villain crossover Freddy vs. Jason. But the character of Freddy would later come back, with Jackie Earle Haley taking over the role, in 2010’s Nightmare on Elm Street reboot. Unfortunately that reboot did not live up to the classic status of the original films, and the series is now in limbo after another planned reboot fell by the wayside, and the rights reverted to Wes Craven’s estate, who are said to be looking at a possible TV series revival with Englund back in the Krueger role.

Obviously there is still a huge market for reboots of classic horror series featuring great ‘80s icons of the genre, as the recent new run of Halloween movies proved. Unfortunately, bringing back masked killer Michael Myers is a lot easier than bringing back Freddy, a character who is so distinctive (and more importantly, maskless). The 2010 reboot indeed proved the difficulty of having someone else step into the giant shoes of Englund, For now, Nightmare continues to live on thanks to fan films like Dylan’s New Nightmare. But it remains to be seen if Hollywood ever dares to resurrect Freddy Krueger for another attempt at a proper Nightmare on Elm Street revival.