Everything We Know About Knives Out 3 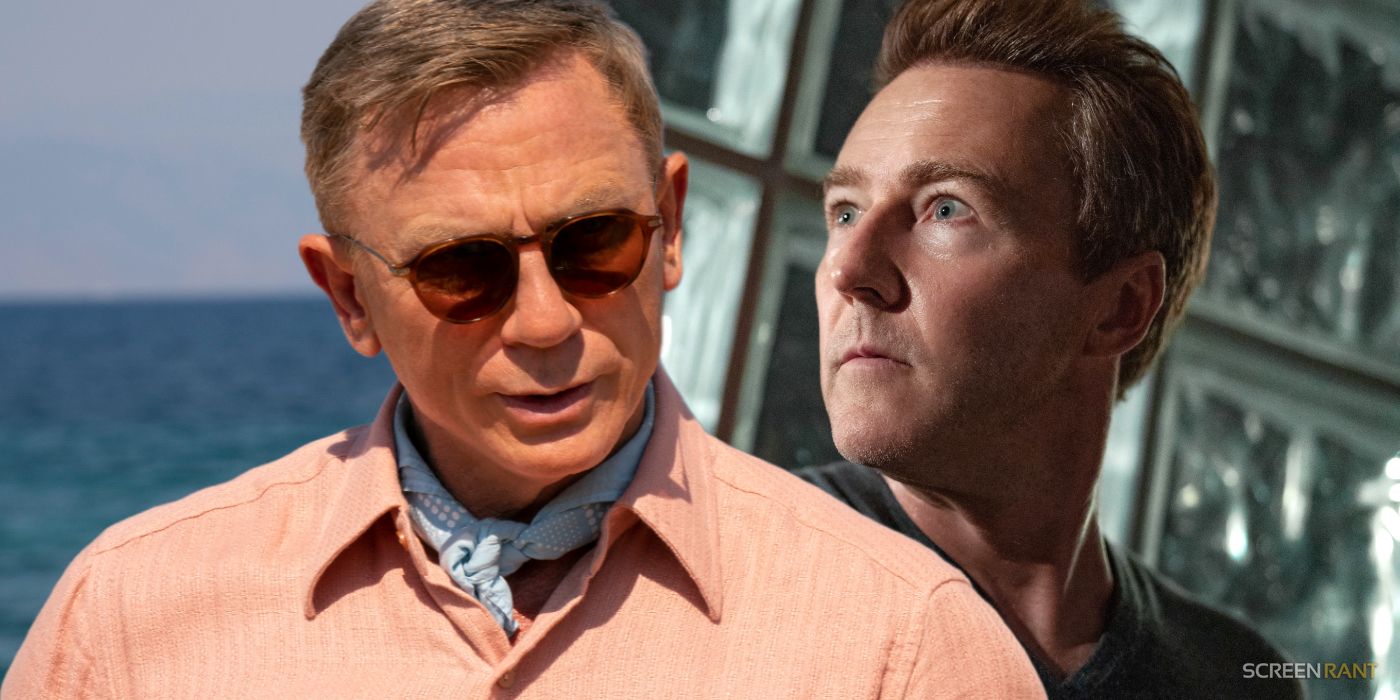 Much like Knives Out before it, Glass Onion is another mystery that’s full of different layers, each one being peeled back to reveal a new surprise. With the death of Bautista’s Duke Cody and the shock of Andi’s (Monáe) own death and her twin sister replacing her, then it certainly lives up to the onion part of its name. With another Benoit Blanc case in the books, then Knives Out 3 will have to go some way to topping it. Here’s what’s known about the sequel so far.

Knives Out 3 Is Happening

Yes, Knives Out 3 is officially happening. That was part of the deal when Netflix purchased Knives Out sequels back in 2020 after a bidding war that saw them strike a deal with Johnson and producing partner Ram Bergman, worth around $450 million. That deal guaranteed Netflix at least two Knives Out sequels, meaning Knives Out 3 is going to be made (barring a late twist not even Benoit Blanc would see coming). Johnson and Craig have both said they’re open to more beyond that, though, so Knives Out 3 won’t necessarily be the last in the franchise.

Knives Out 3 Cast: Who Will Return?

Knives Out 3’s cast has one name confirmed, which is that of Daniel Craig. His involvement was a condition of Netflix’s purchase of Knives Out sequels, so it would take something major for him not to come back. Otherwise, it’s likely most of the actors would be newcomers, similar to how Glass Onion’s cast is almost entirely made up of new players in Johnson’s game. One other possible returnee is Hugh Grant, who has a surprising cameo as Blanc’s partner, Phillip, in Glass Onion (it’s not explicit in the movie, but Johnson has confirmed Benoit Blanc is gay), and is a role that could be expanded in a sequel.

Knives Out 3 Story: Does Glass Onion Set Up A Sequel?

Glass Onion does not directly set up Knives Out 3, much the same way as Knives Out didn’t set up Knives Out 2. The entires are, in classic whodunit fashion, all made to be standalone movies, so it would be a brand new case for Benoit Blanc to solve. That will make for an exciting challenge for Knives Out 3’s story, which needs to craft another mystery that feels fresh, clever, and surprising for both the detective and audiences, though presumably it will be another murder.

Knives Out 3‘s story could also focus more on Blanc’s home life, especially if Grant returns: it was fleshed out a little more in Glass Onion, and feels ripe for further exploration. It’ll also be interesting to see how Knives Out 3 continues the series’ examination of wealth and status, after Knives Out tackled old money and class and Glass Onion new, tech bro money.

Knives Out hit theatres in September 2019, and Glass Onion released just over three years later in November 2023, but that was within a film industry hit by the Covid-19 pandemic and production didn’t begin until mid-2021. Netflix would likely want a shorter turnaround between sequels after paying so much money, and the films are relatively quick to shoot. Johnson wants Knives Out 3 as his next movie, so if he can get a script and cast together over the next year or so then a Knives Out 3 release date of late-2024 seems reasonable.

Next: Knives Out 2’s Title Makes The Original’s Best Line Even Better