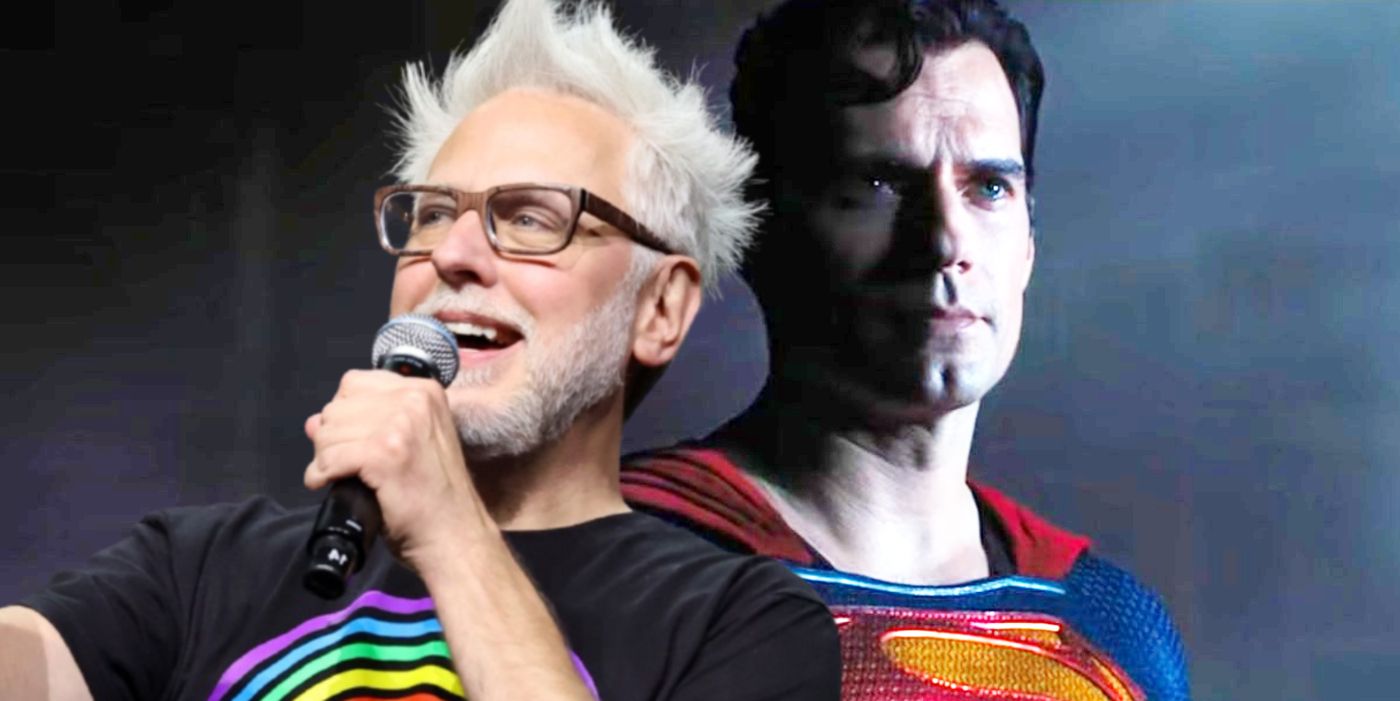 Despite rumors floating around that Henry Cavill’s Superman is set to appear on DCU TV shows, James Gunn sets the record straight. After being absent from the big screen as the DCU’s Superman, Cavill officially reprised the role in Dwayne Johnson’s Black Adam movie, where he appeared during the post-credits scene. However, as Cavill stated himself, that was only a taste of what is yet to come for the Man of Steel, who was last seen in the franchise during 2017’s Justice League. However, while Cavill is not under contract right now, it hasn’t stopped bogus rumors from floating around about the future of his Superman. A recent rumbling stated that not only is Cavill signed on as the DC icon, but his new contract supposedly includes making TV appearances as Superman.

It didn’t take long for Gunn to debunk the false reports as the DC Studios head took to Twitter to set the record straight. Gunn stated that while he doesn’t know where they got their information from, he made it crystal clear that no one knows what is happening at DC Studios as of right now and that the only people who would know about Cavill having contracts for any DC projects are himself and his co-CEO, Peter Safran.

RELATED: Henry Cavill’s Superman Return Is Worth His Witcher Exit

All The Ways Henry Cavill’s Superman Could Return

Gunn and Safran’s roles as DC Studios heads only went into effect as of November 1, meaning they have only been on the job for less than a month at this point. The two CEOs have only just started mapping out their 10-year plan for the DCU with a deadline of two months from now. It would be beyond premature for Cavill to have a deal already, especially one that extensive, which would already line Superman up for TV appearances on various DCU shows, especially on HBO Max.

However, while Cavill has yet to sign a new deal, there are so many ways for his Superman to reoccur throughout the DCU. In 2023, Warner Bros. Discovery has four DCU movies slated with Shazam! Fury of the Gods, The Flash, Blue Beetle, as well as Aquaman and the Lost Kingdom. Despite most of those films being done with principal photography and various reshoots, it’s always possible Cavill does something similar to what he did with Black Adam, where he shot his cameo only a month before Johnson’s film opened in theaters. Depending on where the DCU is going, if schedules could get worked out, Cavill’s Superman could return in any of the 2023 films.

Despite Cavill’s lack of contract right now, that doesn’t mean Superman couldn’t appear in ongoing DCU shows, even though Peacemaker is the only series that is tied to the franchise for the time being. However, Gunn is working on an Amanda Waller spinoff series as well as mystery DCU TV shows, meaning they intend to have series connect to the movies, especially as HBO Max gets rebranded when it merges with Discovery Plus in 2023. Once they have more DCU series going on the streaming service, it will make more sense for Cavill’s Superman to show up on any of the shows for an episode or two. With Man of Steel 2 reportedly in development, things may get clarified about Cavill’s Superman in future DCU projects soon.