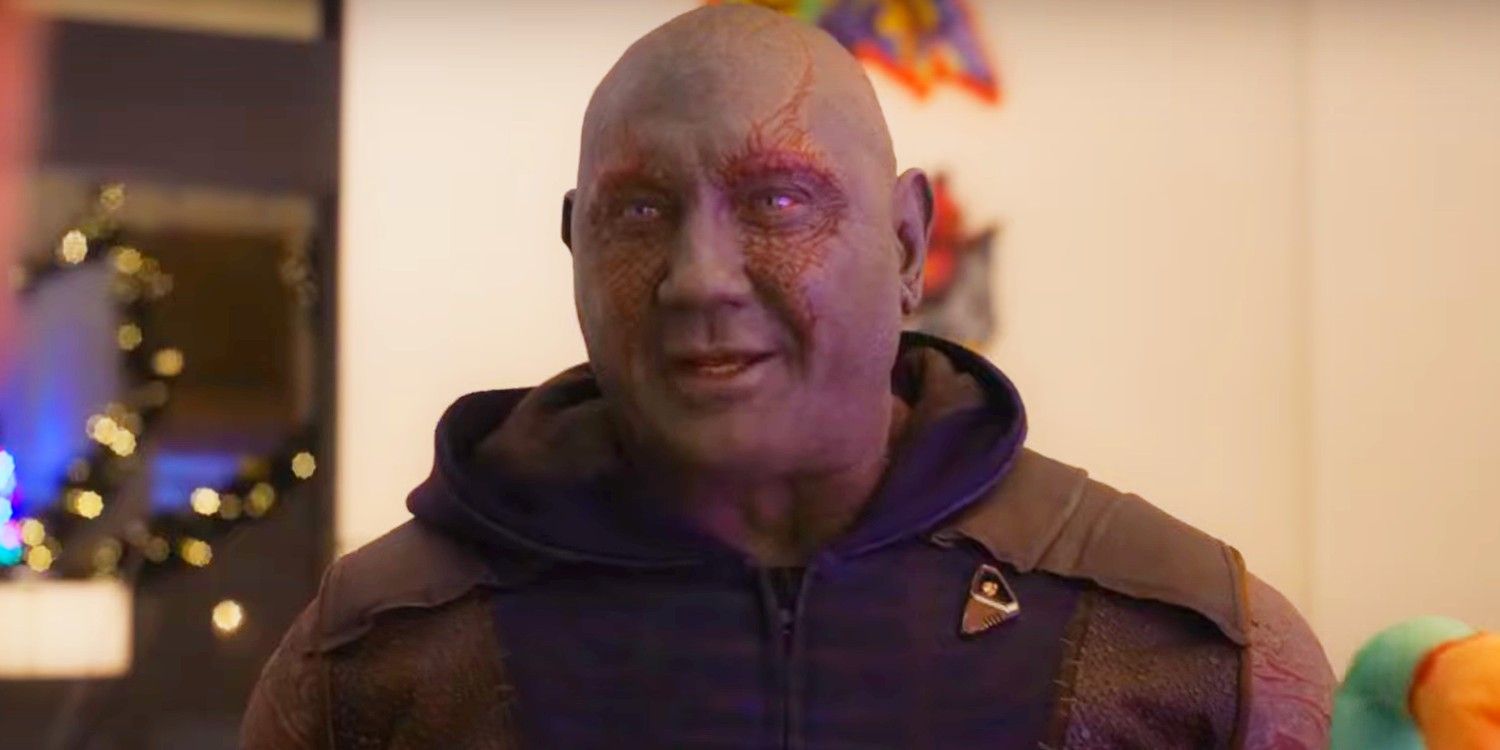 James Gunn reveals which Marvel Cinematic Universe movies audiences should watch before The Guardians of the Galaxy Holiday Special later this week.

Before its debut on Disney+ later this week, James Gunn reveals which Marvel Cinematic Universe movies audiences should see before The Guardians of the Galaxy Holiday Special. The second Marvel Studios Special Presentation follows the Guardians of the Galaxy as they celebrate Christmas by setting out to Earth to find the perfect present for their leader, Peter Quill, who is still grieving the loss of Gamora. The holiday special, which features the return of all the core Guardians members, will also bridge the gap between their previous appearance in Thor: Love and Thunder and their final appearance together in Guardians of the Galaxy Vol. 3, due out in May 2023.

Related: How Yondu Can Return In The GOTG Holiday Special (Isn’t He Dead?!)

How The Holiday Special Connects To The MCU

While these movies are not required viewing, according to Gunn, they contain “small amounts of information,” which will be referenced in the holiday special. While the MCU is widely renowned for its interconnectivity, it’s not often that an installment demands audiences be caught on every facet of the franchise. Instead, like many MCU movies, the Guardians of the Galaxy Holiday Special will be able to stand on its own just fine.

More: How GOTG Holiday Special Can Set Up The MCU’s Missing Hero