Jonathan Majors’ Creed 3 Villain Will Be Hard To Hate, Says Michael B. Jordan 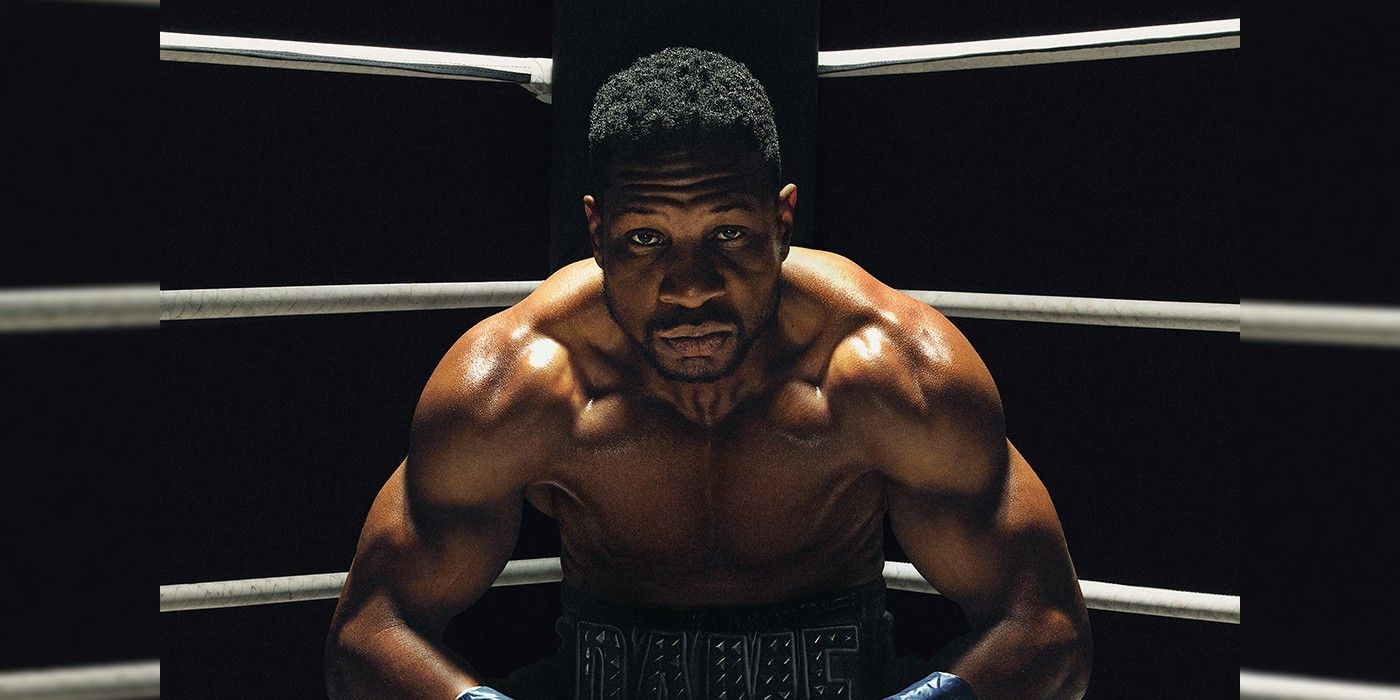 Jonathan Majors’ antagonist Damian Anderson will be a more sympathetic villain according to Creed 3’s first-time director and star Michael B. Jordan.

Jonathan Majors’ Creed 3 villain character will be more complex than past antagonists in the franchise. Creed 3 marks Michael B. Jordan’s third turn starring as Adonis Creed and first behind the lens as director. While the first two Creed films track Adonis’ ascent in the boxing world, Creed 3 promises to explore how Adonis deals with success. Tessa Thompson, Phylicia Rashad, and Wood Harris are set to reprise their mainstay roles from the previous Creed films, despite Sylvester Stallone’s departure from the franchise.

The film centers on a fraught reunion between Adonis Creed and a childhood friend, played by Jonathan Majors, who has been incarcerated for eighteen years. This dynamic will mark a departure from past Creed films, whose antagonists have all been easy to root against. Michael B. Jordan spoke about this shift with Empire. Read his full quote below:

“I think he has an intensity and a realness of character we haven’t seen before. He’s a grounded character who’s antagonistic by nature, but it comes from an honest place, real emotions. He’s not a moustache-twirling villain; I wanted people to understand him, and to make it hard for people. I think those make for the most complicated and interesting ones to watch.”

In previous Creed films, the main antagonist has always been something of an outsider. The first Creed saw Adonis matched up against “Pretty” Ricky Conlan, an intimidating Brit who was ranked the number one pound-for-pound boxer in the world at the time of his fight with Adonis. Creed II pitted Creed against Rocky IV villain Ivan Drago’s son Viktor. Instead of Adonis fighting an opponent he has no connection with, Creed 3 revolves around a reunion between Adonis and his childhood friend Damian Anderson.

Anderson, played by Majors, was a boxing prodigy who grew up alongside Adonis. After almost two decades in prison, Anderson has returned to the boxing world. The trailer for Creed 3 hints at a guilt-ridden dynamic between the two childhood friends, with the implication that Anderson perhaps took the fall for something in which both he and Adonis were involved. That complex history is sure to make for a much more emotional and personal showdown between the two characters. This compelling twist is a welcome change on the well-hallowed Rocky formula.

Why Jonathan Majors Is Perfect For Creed 3’s New Villain

Majors is sure to bring his trademark intensity to the role of Damian Anderson. He’s already been cast as Kang the conquerer in the Marvel Cinematic Universe, having inhabited a multiversal variant of the character in the 2021 series Loki. Majors first established himself as a tender leading man the arthouse hit The Last Black Man in San Francisco, and the HBO Max horror series Lovecraft Country. In his new role, Majors’ physical stature and volatile energy shine in the Creed 3 trailer. His character’s complicated history with Adonis is sure to leave the end-of-film bout with a bittersweet taste that was absent in previous films. How exactly that final fight will play out will be something audiences can only ponder until Creed 3 hits theaters March 3rd.

Next: Creed 3 Is Already Repeating A Lot Of Rocky III’s Story (But That’s OK)