Playing MCU’s Kang Is Like A Career In Itself, Says Marvel Actor 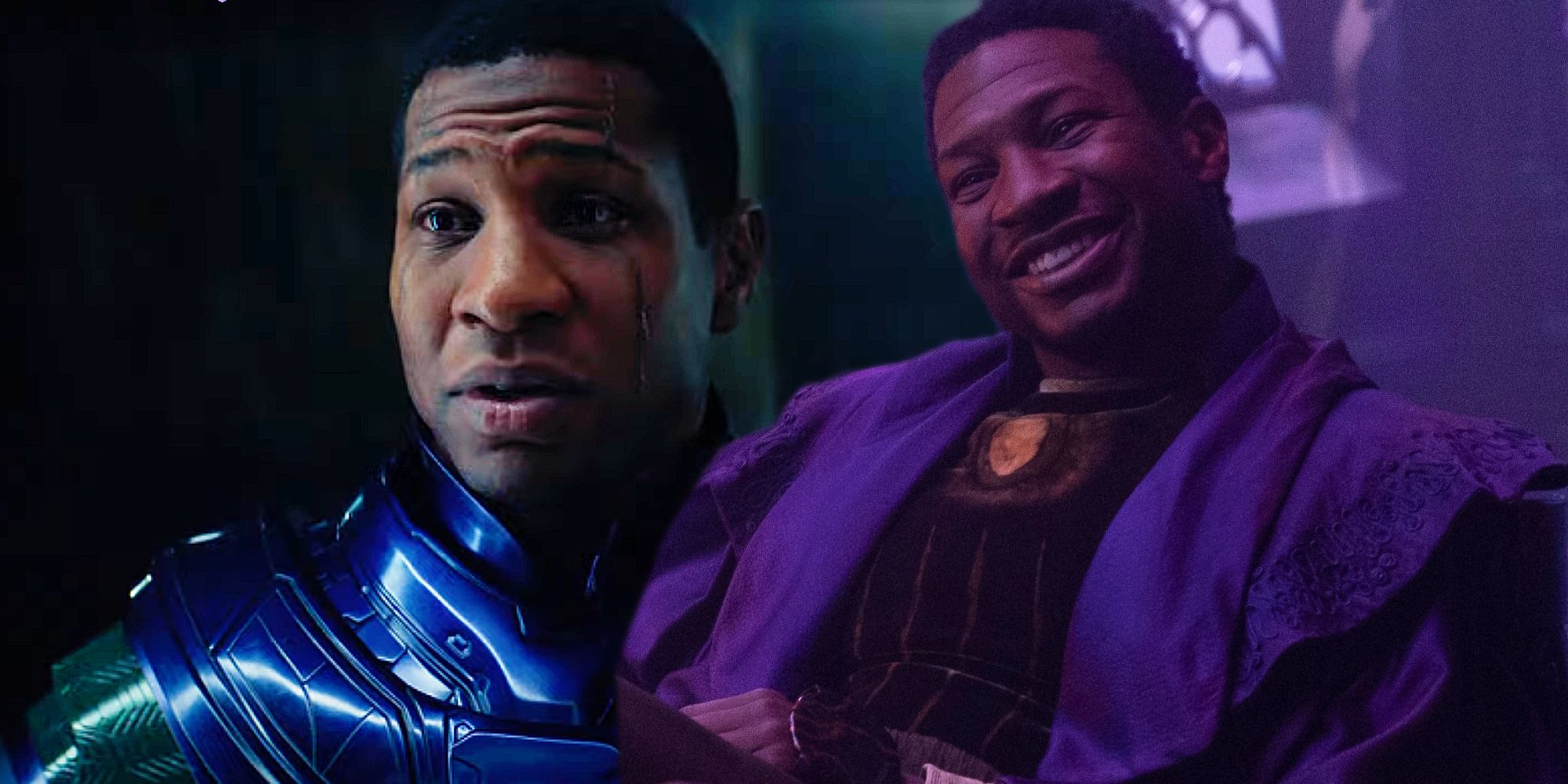 Jonathan Majors teases how playing Kang the Conqueror in the MCU will be like a career in itself, as he plays multiple versions of the character.

Ant-Man and the Wasp: Quantumania‘s Jonathan Majors describes how playing Kang the Conqueror will be like a career in itself. The character first appeared during the finale of Loki season 1 as He Who Remains, before the first official version of Kang will appear in Ant-Man and the Wasp: Quantumania. As mentioned in the finale by He Who Remains, multiple versions of the character have been unleashed into the Multiverse, after Sylvie (Sophia Di Martino) kills him, which breaks apart the sacred timeline and creates a multiverse of infinite possibilities.

Now, in an interview with The Hollywood Reporter, Majors teased how playing multiple versions of the character will be like an acting career in itself. Because there are so many variants of the character, the possibilities are truly endless on how the actor will be able to approach each variant of Kang as he becomes the main antagonist of the Marvel Cinematic Universe’s Multiverse Saga, and to be able to workshop a different take on the character each time feels exciting for Majors. Check out what he said on the matter below:

“Yeah, absolutely. That’s what’s on the page. That’s what the IP says. I was cool, very cool. Kang just lives in his own world in the MCU. No spoilers here, but there’s so many variants of him. And with the powers that are the MCU, that intelligentsia and that brain trust there, they’re just really working to use the IP to its best ability, and it’s extremely humbling that they picked me to step into that. So I’m honored to do it, and I’m always excited to see what we’re doing.

And yes, six years after Yale and ten years after North Carolina School of the Arts, my first drama school, it’s what you always hoped for as an actor. Kang is a career in itself. It’s either the cake itself or the cherry on top, I don’t know. But to play multiple versions, it’s just beautiful. It’s a workshop every day.”

How Multiple Kangs Will Lead to a Multiversal War

With Loki season 1 ending on one of the MCU’s biggest cliffhangers yet, Marvel’s plan may be to have multiple versions of Kang pitting against each other, which could be the premise for Avengers: The Kang Dynasty. Multiple variants of Kang vying for control of the multiverse could throw everyone into a multiversal war. This may be the most plausible theory, as Avengers: Secret Wars is likely the biggest crossover in the history of the MCU, with the opportunity to bring in characters from alternate universes to help defeat the Kang the Conqueror variants.

It is still unclear how each variant of Kang will factor into the grand scheme of the MCU. While He Who Remains was a friendlier version of Kang than audiences will meet in Ant-Man and the Wasp: Quantumania, each version of the antagonist will likely aim for the same goal: control. Kang’s main objective is to conquer the universe they inhabit, and if each variant of the conqueror wants the same thing, this could definitely prove problematic for the heroes of the MCU.

While it’s unclear what Avengers: The Kang Dynasty and Avengers: Secret Wars will be about, and who will compose of the brand-new Avengers team, it will certainly be exciting to see Majors approach the character with a different variation on it each time. As Kang in Ant-Man and the Wasp: Quantumania poses more of a threat than Kang in Loki, it will be interesting to see how this version in the Quantum Realm will differ from He Who Remains. Time will tell how Kang’s next moves will impact the MCU and create a multiversal war in Ant-Man and the Wasp: Quantumania.

Share
Facebook
Twitter
Pinterest
WhatsApp
Previous article
Airbnb CEO Brian Chesky lists his spare room on the rental site, but there’s a catch
Next article
Ironheart Actor Reveals How Much Of The Mark-1 Was A Practical Suit